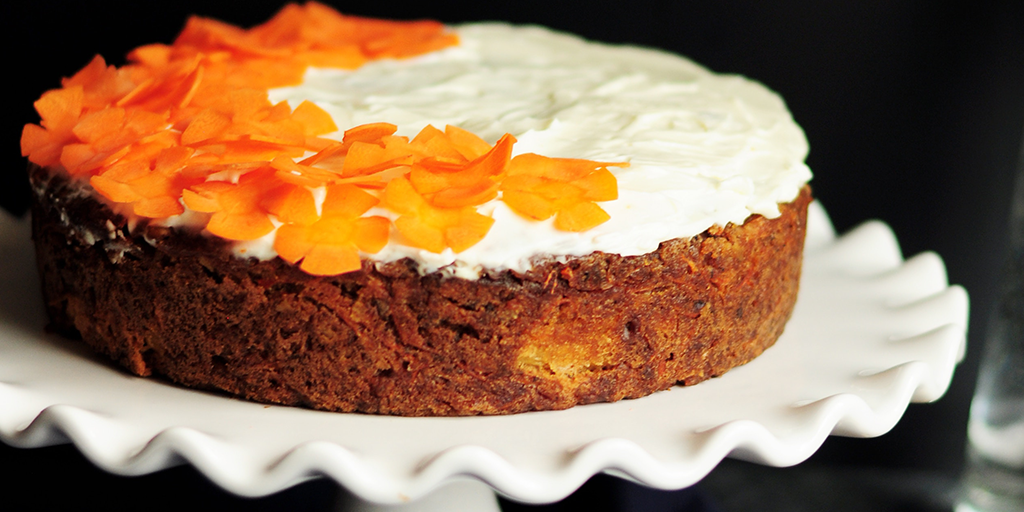 Except it doesn’t work like that, that’s the mind’s imaginings of what it is. What I’m talking about is prior to the mind, and therefore can’t be grasped by the mind. Anything the mind thinks it knows or understands about this is just the mind imagining what it thinks. It’s not an adding to, it’s not a changing of, its a realisation of that which you cannot NOT be, that which you already are, that which you always were, that which you always will be whether you realise it or not. It’s like waking up from a dream; before… you were in the dream and you didn’t realise that you were dreaming, but you were. Then you wake up and realise it was a dream. It doesn’t change the dream, the dream is still there, playing out at it was, but you realise you are dreaming now.

Self realisation, or enlightenment, or whatever you want to call it is not a ‘thing’ that you get… it’s your very nature, and that is recognised…. which changes everything, and yet it changes nothing. It’s not something that I can describe to you and you will ‘get’. I’m just pointing, in my own imperfect way, to something in your own experience that’s maybe being overlooked, but like I said… if you’re reading this and trying to ‘get it’ with the mind then you won’t able to.

The Calling of The Soul

The Cave Where the Dragon Sleeps