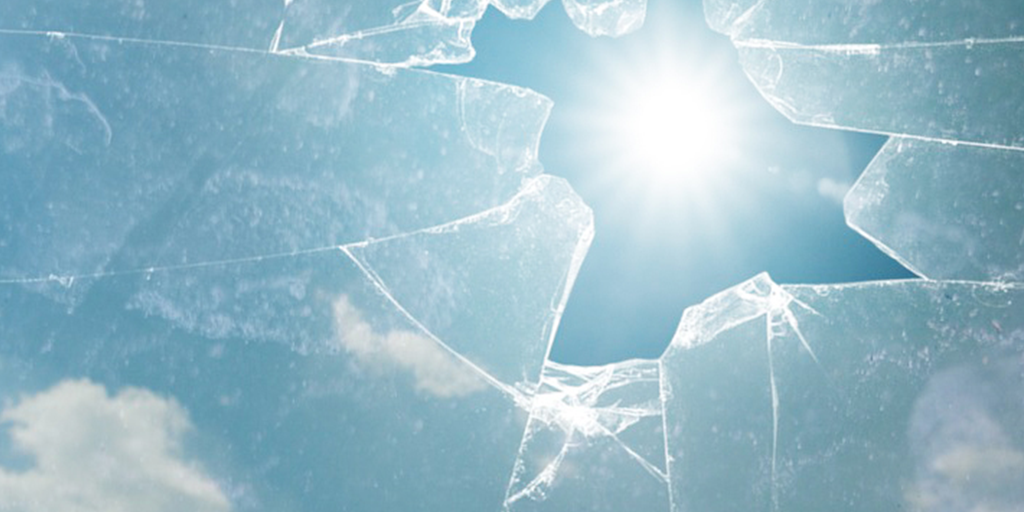 The abiding realisation of non-duality came about a year and half later. It’s been a constant learning and discovering of what it looks like to move in this life as a passenger rather than believing the illusion that I’m the driver. I’m still discovering the implications of this realisation and while all this may sound so far off and mystical, know that what I’m pointing to is in fact your very nature and you’re never NOT this. It’s just a matter of recognising and confirming that what’s being pointed to is in fact you, the awareness from which all of life arises in and as. Don’t ever stop looking, but ultimately we’re all already on a ticking time bomb of this realisation.

The Attachment of Relationships