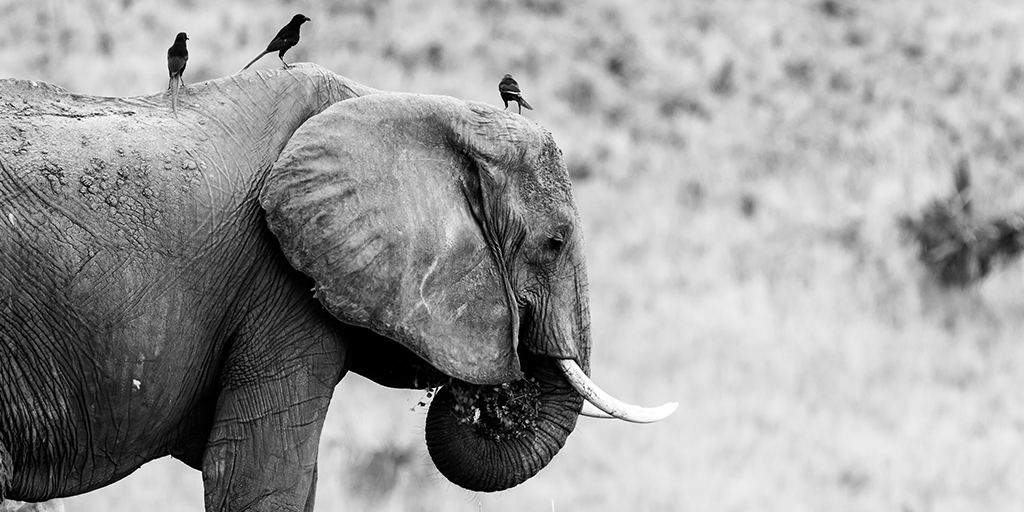 There’s so much of my spiritual path/story that I haven’t yet shared on this blog or social media. Not because I feel the need to hide it, I’m not particularly attached to privacy even, but because I’m still living it each and every moment. The implications not yet seen, the fullness of understanding not yet known. And yet the more I walk this path, this world, the less and less the need to understand, the need for certainty seems to matter to me.

These days I find the words are there less and less. The *need* to communicate less and less. But somehow these last few weeks it feels like there’s an elephant in the room that I’ve not been addressing, in the past few months its been somewhat stopping me from publicly writing more than a few snippets here and there. More and more my private writings seem to be addressing this. There’s been a shift in my focus, but somehow to talk of it I feel the need to contextualise it with my story a bit more.

Two and a half years ago I experienced a life shattering shift (just over a year after the first glimpse of non-dual awareness in April 2014 – The Collision That Changed Everything), not a bad life shattering, a beautiful and indescribable life shattering after I received a 15 minute Shaktipat Transmission over Skype from a spiritual teacher in America.

SHAKTIPAT & HOW I CAME TO KNOW ABOUT IT

For anyone that knows me, you’ll know I’m not much one for woo-woo and spiritual new-age modalities. I wasn’t brought up with ideas and words such as ‘chakras’ and ‘kundalini’, I came from the worlds of Transcendental Meditation and Self-inquiry. Over the years I had experienced many times over the strong presence of an enlightened sage or master, but somehow I never gave the idea of Transmission/Shaktipat much weight in terms of its ability to directly awaken someone. My inherited view was that years of meditation, study and a pure sattvic physiology was what was needed to stabilise in non-dual awareness. Later on this view was replaced with Self-Inquiry as a means to root out the pernicious I-ego belief. But in 2015 my views on spiritual transmission (Shaktipat) as a means to awakening, unexpectedly changed.

In early 2015 my husband Martyn arranged a Skype session to receive a Shaktipat Transmission after reading the book ‘1000‘ (I highly recommend a read btw) in which describes the different levels of consciousness and how Shaktipat is a means to rapidly increase one’s level of consciousness.

I won’t sugar coat it, at the time I saw it as a desperate seeker’s Hail Mary. I was pretty darn skeptical – some guy waving his hands at you over Skype and you become ‘enlightened’…. just like that?! Yet in the following weeks and months I saw such a dramatic change in him that my skepticism soon morphed into curiosity. Gone was the tortured suffering of a seeker, and in its place an ease, lightness of life and wisdom that was enticing to witness. About six months later I sat on my own Skype call. Still slightly skeptical (ok, pretty skeptical) but also totally open and ready to experience a Shaktipat Transmission for myself. And with that one Shaktipat my world as I knew it changed..

Everything that I thought I knew to be true dissolved in an instant. What came next was a discovery if you like, learning to live life a new, a fresh in each and every moment, as if I was a baby experiencing life’s firsts all over again.

After the initial few months of integration (which wasn’t an easy time… but that’s another story) the words began to flow. Gush in fact. I couldn’t stop them. And so I started my blog – Beyond Imogen. I spoke to whoever would listen, and I spoke to no-one, but the words seemed unending. I would wake up in the middle of the night, grab my phone or a notebook and write as these words came thick and fast, a tidal wave of description and insight.

And then one day, silence. The words stopped, the writing stopped.

ONWARDS INTO THE UNKNOWN

So much has gone on since, so much and yet in many ways nothing at all. This peace, this ease, this deep abiding love and causeless joy of life, this ever-present Isness, this inescapable multifaceted raw human existence, it’s oh so obvious. There are no words. No words do it justice, no words capture the totality of it. This silence is far more eloquent than words could ever come close to.

And now….another phase seems to be opening up, a new level of integration.

As to my writing, now I respond, the words flow forth when they do, when there is someone to hear them. I feel the calling to be more intimate, more personal, no holds barred – share what is called for. But now it’s not really about the words, the words are the side dish, the appetizer.

What’s coming tonight is the acknowledgement that this life, this movement of Grace is far more than meets the eye. Far more and yet actually much more simple than I could ever have imagined.

I want to acknowledge is that Shaktipat was a dramatic catalyst for me. Lord knows it’s not the only thing that can bring about that realisation of one’s true nature. But for me, in the story that is my life, it was. Somehow it feels like the elephant in the room not to say it, acknowledge it. It seems so mystical, so woo woo to many, most don’t understand it. Hell I don’t understand it! But then life itself is incomprehensible and totally mystical. So here I stand, acknowledging that Shaktipat and Divine Mother collided with my life in a way that forever changed everything. But that’s certainly not to dismiss the teachers and teachings that came before in my path that so profoundly impacted me also. I am forever grateful, nothing can be dismissed, and yet nothing can truly be attributed – it’s all just a happening in the līlā of life.

In November 2017 the opportunity came to learn to be a Shaktipat giver and I couldn’t help but say yes. In my heart of hearts I feel my only desire and purpose in life, in light of all this, is to help others to realize and experience their own effortless nature, Sahaja Samadhi. The freedom and peace that I experience life to be is such a gift that anything that I can be part of to help others recognise this…. I happily do so.

Being Present for Others