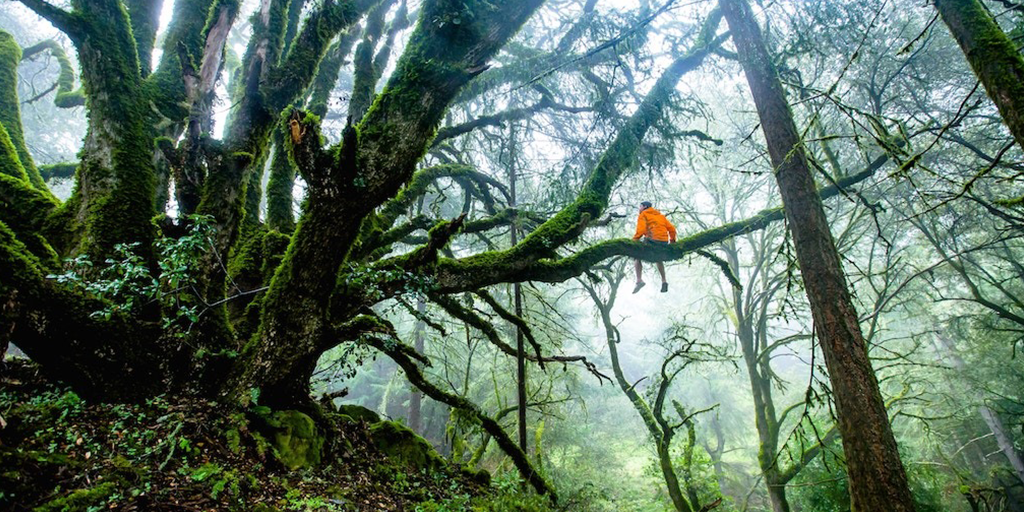 Awakened mind is the impersonal sentience and not the contents of awareness. Even the sense ‘I am’ is known by this awareness.

But who can say how this thing works? Getting into a technical analysis of the structure of consciousness and the nature of awakening becomes an exercise of intellect, and therefore true enough on that level but not Truth – capital T.

That Truth just can’t be spoken, it’s beyond description, beyond analysis, beyond intellectualization. It’s beyond any method you could employ to attain it, and yet the living reality of it is always present as the totality of experiencing.

So I could say that the ‘I Am’ isn’t it, but if you identify it and abide as it then the fullness of liberating insight will dawn. But the fact is the recognition of this fundamental reality self-generates spontaneously.

You see it’s really difficult to talk about the spontaneous and uncaused nature of being, of truth in terms of doing. Scratch that, it’s not difficult it’s just not true, it’s like describing the growth of a tree in terms of the personal actions of the tree, what a tree wants, and anthropomorphic projections aside it just doesn’t work that way.

I’ve seen seekers go a bit crazy when faced with non-dual maxims such as “you can’t do anything” or “there’s no one to do anything”. But this is as much to do with the personal addiction to autonomy and self-determination as the apparent riddle that is non-dual exposition.

Awakening is about seeing not doing, recognizing not achieving. And like waking up from sleep, waking up to one’s true nature is a spontaneous affair. Even saying something like “be present, be aware” as an injunction to act is misleading, but it’s a good sign when that happens with more frequency.

Bottom line, if you still think you’re doing it you’re mistaken. The person has to be transcended. And since the person can’t transcend itself, it’s the introduction and recognition of the non-personal being as the subject that does it. From there the person is seen for what it is, a mental construct. And all this is happening on its own as part and parcel of the dreamlike nature of consciousness.

Awakening or liberation seems to occur at some point in time when ripeness is present. But when it does ‘occur’ it becomes apparent that liberated mind is all there is, and to even speak of a past and a path is a concession to a mirage. A mirage whose existence is so fleeting and nebulous that it can barely be said to exist at all, and whose suggestions can be likened to an imagined world in a story.

So at the risk telling a nonexistent person in the nonexistent world what to do, I say this; drop all efforts, identify the empty, observing awareness that you are, and remain there, as that. At some point, if fortune smiles, all sense of separate existence and doership will recede. What remains? You tell me.

I have a Secret